Emotions in children are obvious. They do little to mask their feelings. They are unaccustomed to reigning in their emotions. Watch a tired, hungry toddler try to cope with a change in plans, and you won’t be guessing what he/she is feeling.

Somewhere along the lines some of us were left alone in those big feelings and then those feelings began to loom over us like giants. It began to feel like if we let the emotions be fully experienced we may get stuck in them, therefore those feelings became scary.

In learning about and healing from anxiety, I was faced with my own fear of feelings. I literally had no idea this was a problem. I was fully aware of my fear of heights, small spaces, and impromptu public speaking. But, a fear of feelings?

I first noticed some patterns in my daughters. One was beginning to “act tough” in certain emotional situations. The other was “freezing” in other emotional situations. Getting curious, I had to look at my own tendency to deny certain feelings when they came up, even if my family asked me, “Are you okay?” This denial of my feelings sent the message, “certain feelings are scary and should be avoided”.   I noticed my tendency to harden when people around me began to experience big emotions.

During this period of reflection, I was listening to a podcast (Anatomy of Marriage) in which a woman kept repeating the phrase, “A feeling is not truth. Just because I am feeling it, doesn’t mean it’s true”.

Something about that resonated with me and I wanted to apply it to my life.

Here’s what I found:

I have to imagine there were times when David feared being stuck in an emotion such as sadness or fear. But, he kept the process going of taking his emotions to the Lord. He moved through the big feelings because he brought them to the light…to the Lord. 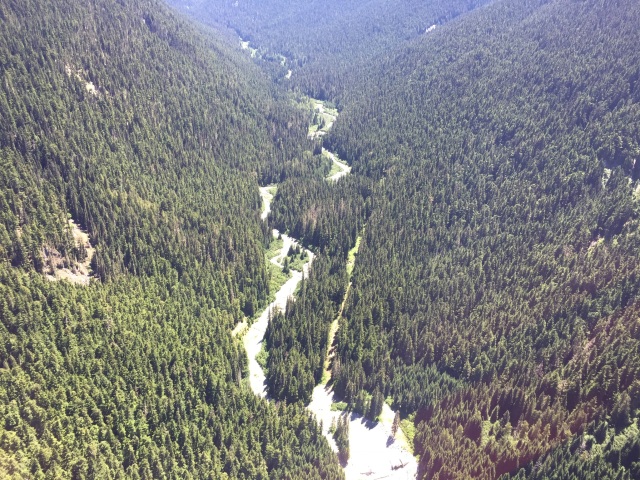 Then you will know the truth, and the truth will set you free.