Years went by and I continued on with my rare disease of aHUS (Where Was God in All of This–Part I). Each birthday that passed, I thanked God for another year. I would soon learn that many with my disease had not been so fortunate.

Around 2013, 12 years after my original diagnosis, my kidneys began a further slow decline. The doctor could offer no specific reason for the decline, just that my kidney had been suffering a long time and they were probably beginning to tire out. We decided our goal would be to avoid dialysis so I should begin testing for a future kidney transplant.

I left that appointment and at least 5 more future appointments in denial but also compliant to my doctor’s wishes.

I began the testing process at the UW Medical Center in Seattle. I looked at each step along the way as something I was just doing “just in case” the time came. In my mind, I wasn’t really going to have a transplant. God would spare me from that. After all, He had kept me for the last 12 years.

When I finally met with the nephrologist (kidney specialist) at the transplant clinic, my delusion came crashing down. “You are now wavering between 13 and 20% and most of the time closer to the 13% range. We don’t see any reason to wait to do the surgery. You are healthy, aside from your kidney disease, so this is the time to do it.”

I left that appointment shaking. In fact, much of the time over the next few months, I found myself shaking.

My loving brother-in-law endured all of the necessary testing and would be my donor. We were all set in January 2015. A date was chosen, plans were made, and peace flooded my heart.

But, God…Doctors, nurses, coordinators, myself, my family, my brother-in-law, his family, our employers…all of us here on earth put our hope and plans on that transplant date. But, God…(Read about His plan here: (A Welcome Interruption)

In  Genesis 22:1-19, one of the ultimate “But, God “stories is told. Abraham is asked by God to sacrifice his beloved, long-awaited for son, Isaac. Abraham is given specific instruction on where to go and what to do. I imagine Abraham shaking as he prepared for the journey they would take up the mountain to the place of the sacrifice. I imagine him hesitating at times, waiting for God to intervene. Whatever fear or uncertainty Abraham faced, he didn’t allow it to deter him from his obedience to God. He traveled the 50 miles to the appointed spot, without knowing what the next step would be. Abraham proceeded just as God directed him, without knowing how it would all turn out. 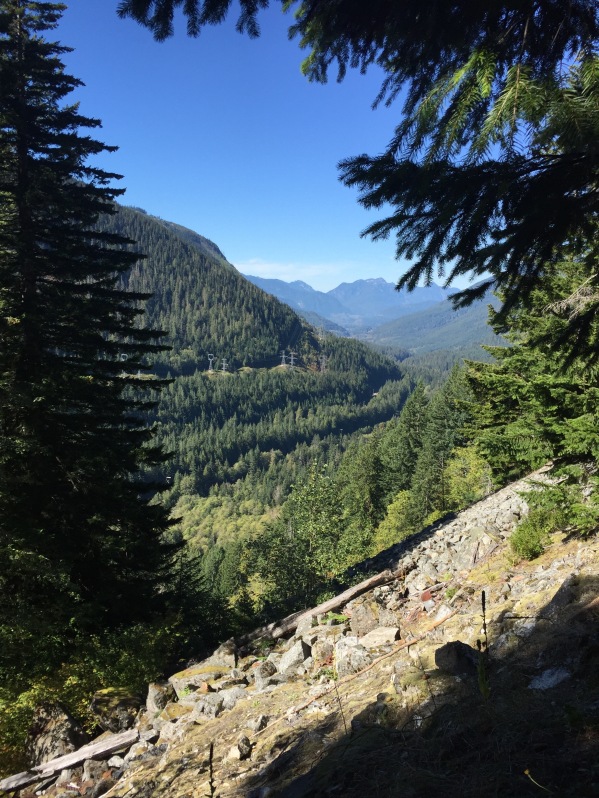 In the end, just as Abraham raised the knife to Isaac, the Lord sent an angel who called out to Abraham to, “Stop!” Can you imagine the relief? But, again, Abraham didn’t know what would follow. But, again, his trust was in God. He would continue to obey each step as God led.

Ultimately, God spared Isaac and now we have the beautiful example of Abraham’s trust in God to encourage us to obey each step without knowing what will happen next.

When my transplant was cancelled, I had no idea what God intended. Was it just a delay? Was he going to lead me to dialysis?

My Abraham/Isaac moment came when my transplant was cancelled and then through some research online, I discovered a medication called Soliris (Eculizumab). The Lord led me to a Facebook group for people with aHUS. Having never met anyone face-to-face with aHUS, I was so excited to connect with people who shared the same disease. I learned that almost all of them received Soliris, a bi-weekly infusion that kept the disease under control. Many of them experienced increased kidney function through the use of the medication.

Lord, is this from you? Is this medication like the ram you provided for Abraham to sacrifice rather than sacrificing his son?

Each step that followed was directed from the Lord. I walked forward with my trust in God.

If this is your plan, Lord, you will provide a doctor in my area with knowledge about this medication. Through the aHUS Facebook group, I discovered there was a doctor just 30 miles from here that currently provided care for 2 other patients with aHUS and prescribed Soliris for them.

If this is your plan, Lord, you will make a way for me to continue to homeschool, while receiving this medication. Part way through my meeting with the doctor, he asked me if I knew that he had another location where he sees patients. I discovered his other location was exactly 3 miles from my home and I could receive the medication there!

If this is your plan, Lord, the side effects from the medication will be tolerable so I can continue in my calling to teach and parent my girls. Even during the very first infusion, I felt no different during or after the treatment. No negative side effects at all. Praise God. My girls come with me to my infusion. We work on school work at the clinic and finish at home.

Why did the Lord lead me all the way up to the week before my scheduled transplant only to cancel it?

Why did the Lord lead Abraham all the way up the mountain, only to cancel the sacrifice of Isaac and provide a lamb instead?

When the angel of the Lord stopped Abraham up on that mountain, He said, “Now I know that you fear God, since you have not withheld your son, your only son, from Me.”

If the Lord had stopped my transplant when I was still in the fearful, denial, shaking stage, He would not have known my trust in Him. I would not have known my trust in Him. But, in walking each step, I loosened my grasp on my life and began to hold it out to the Lord. Finally, I was at peace with what the Lord called me to do, fully lay my life in His hands. That’s when He could call out, “Stop! Do not continue! I see your trust. I have a different plan!” 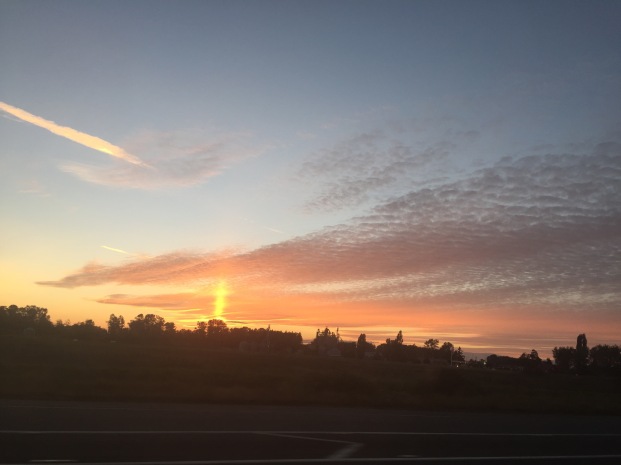