God is messing me up.

His response to that statement would probably sound something like, “Sorry, not sorry.”

It started about a year ago, when my Bible study leader encouraged me to commit to memory, James 1:22, “But be doers of the word, and not hearers only, deceiving yourselves.” 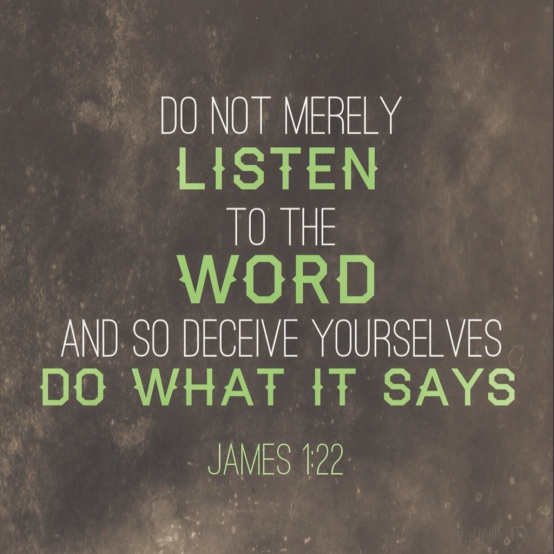 My girls quizzed me on the verse each morning, several weeks in a row. It’s a shorter verse, which was helpful for my slow mind. Soon, I could spout it out without mistake. Before long, the girls had also learned the verse, without even trying…so not fair.

Taking the verse into context I see it in it’s fullness:

James 1:22-25, “But be doers of the word, and not hearers only, deceiving yourselves. For if anyone is a hearer of the word and not a doer, he is like a man observing his natural face in a mirror; for he observes himself, goes away, and immediately forgets what kind of man he was. But he who looks into the perfect law of liberty and continues in it, and is not a forgetful hearer but a doer of the work, this one will be blessed in what he does.”

That command from James, Jesus’ brother, began to make me uncomfortable. The words were slowly making their way from my mind to my heart.

Lord, I am just now beginning to learn your word. Can’t I just keep listening?

But, I wanted the promise of the blessing. James said that if I am not a forgetful hearer but a doer of the word,  I will be blessed in what I do.

Next came, Matthew 25:40, “And the King will answer and say to them, ‘Assuredly, I say to you, inasmuch as you did it to one of the least of these My brethren, you did it to Me.’ ”

I began questioning, Lord, when I am kind to a stranger, someone living on the street, a helpless child…can they possibly see a small glimpse of  YOU in me? And, Lord, when I don’t notice a need in front of me or I flat out ignore a need, am I denying YOU? 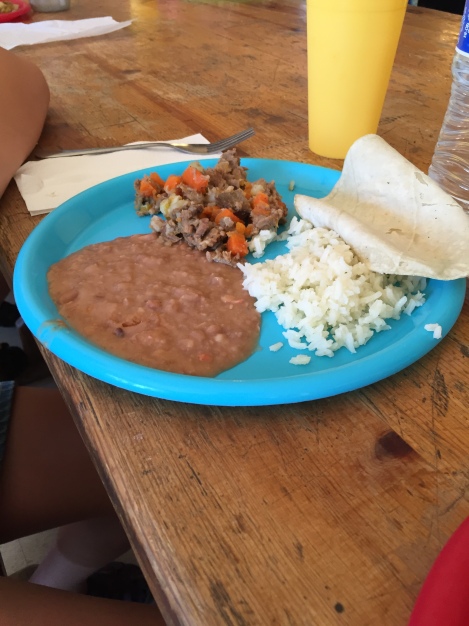 Next came some books the Lord put before me, one by Katie Davis, Kisses from Katie, and another by Shane Claiborne, Irresistible Revolution.

Through these authors, the Lord is confirming what I am already experiencing…Jesus wants me to live the life I am learning about in His word. It’s no longer enough to study the word, attend church, and fill my mind with the truth. These things are necessary. But, He’s calling me to more.

I don’t know what this will look like in my life other than love and kindness. It’s praying the words of Jesus, in John 14:31, “But that the world may know that I love the Father, and as the Father gave Me commandment, so I do. Arise, let us go from here.”

I am done learning without action.

I am done living without loving.

I am done hearing without doing. 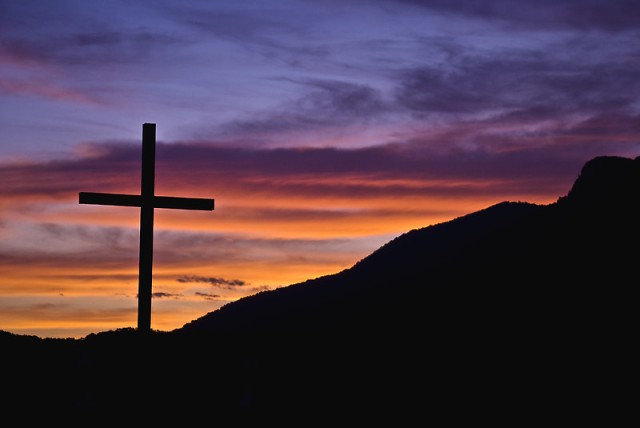 He’s wrecking our selfish lives and calling us to live like His Son.

Let Him wreck you.